My family and I spent Christmas (2016) and New Year (2017) in the Philippines. I was expecting a cool climate (at least in the morning) but it was generally hot during our stay. Most of the time we're in BGC Taguig hanging out with friends and relatives. I always look forward to authentic Filipino food whenever I go back home. We also had a quirky but memorable dinner at Cafe Juanita in Kapitolyo Pasig. I'm done with CTWS exam last year and now preparing for my CWNA which would probably my first IT cert for 2017. I'm still deciding whether to get CWSP this year or take it when my CWNA is about to expire. Taking CWSP will renew and extend my CWNA for another three years. 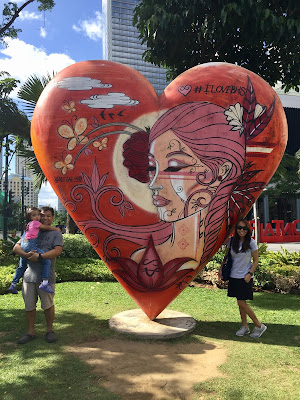 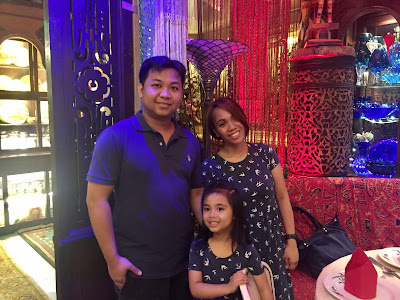 For many years, the conventional access point was a standalone WLAN portal device where all three planes of operation existed and operated on the edge of the network architecture. These APs are often referred to as fat APs, or standalone APs. However, the most common industry term for the traditional access point is autonomous AP.

An autonomous access point typically encompasses both the 802.11 protocol stack and the 802.3 protocol stack. These APs might have some of the following features:

* Filtering options, such as MAC and protocol

* Connectivity modes, such as root, repeater, bridge, and scanner

Autonomous APs might have some of the following advanced features:

Autonomous APs are deployed at the access layer and typically are powered by a PoE-capable access layer switch. The integration service within an autonomous AP translates the 802.11 traffic into 802.3 traffic. The autonompus AP was the foundation that WLAN architects deployed for many years. However, most enterprise deployments of autonomous APs were replaced by a centralized architecture utilizing a WLAN controller


I was asked to create a MAC filter on an autonomous AP and only allow a single wireless MAC address of a VIP client. You first create a MAC address access list, which is in the 700-799 number range and bind it on the radio interface using the dot11 association mac-list command. 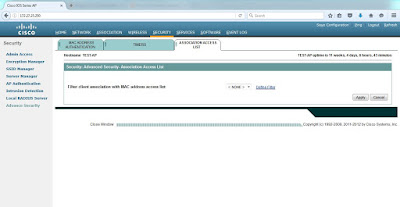 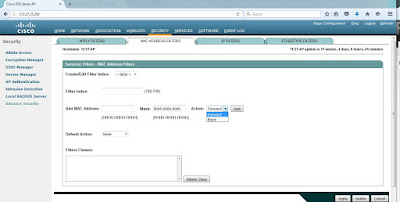 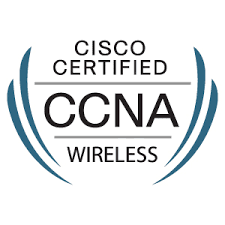 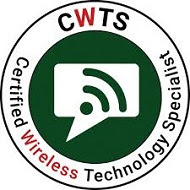